Warm up those cold winter days with a little shopping, music, and general merriment…

#hot dates
read the news on Where Rome

Warm up those cold winter days with a little shopping, music, and general merriment as we finally start this brave new year.

Upside Down – Every Weekend

Since all the museums in the city are closed, at least for the first half of the month, and most likely beyond, artists and curators looking to organize exhibits have had to get creative. One way: displaying exhibits in churches, which are, thankfully, still open. One such exhibition is on show at the church of Sant’Andrea al Celio. Thirty-two black-and-white works by photographer Danilo Mauro Malatesta make up Upside Down: The Eternal City as You Would Like to Forget It. The exhibit is a stark look at at an empty and surreal Rome, and is dedicated to those who lived here for the 60 days of lockdown in the unforgettable spring of 2020. Free entrance. 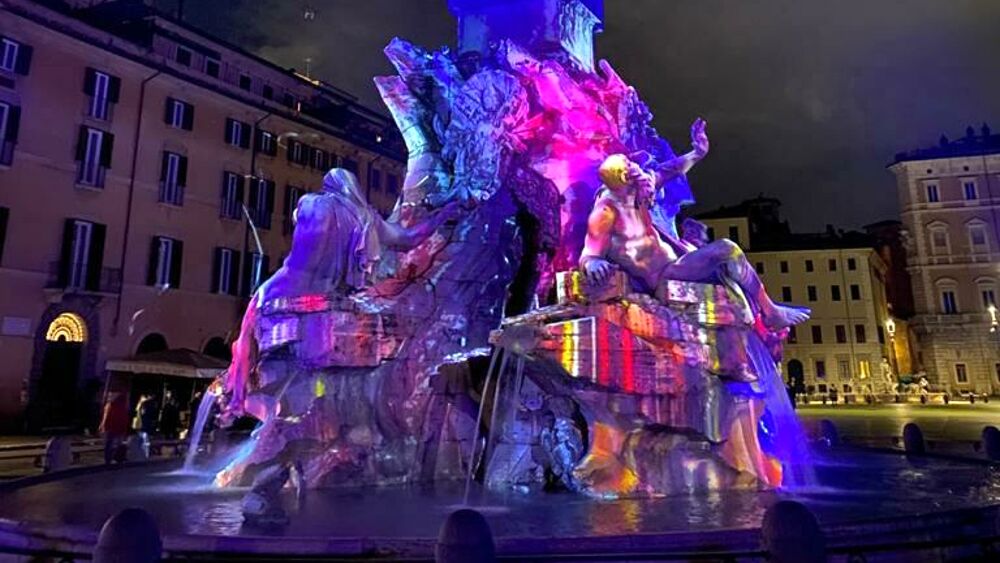 After an unprecedented holiday season during which Italians across the country have been shut up in their homes, the Feast of the Epiphany—officially the very last day of the Italian holiday season—will finally see Roman residents enjoying their city again. Tradition dictates that on this day a friendly witch known as La Befana brings treats to good children and coal to naughty ones, just as the three kings brought gifts to Baby Jesus. It’s a popular day for taking a long walk through Rome’s historic neighborhoods, checking out the holiday lights before they’re taken down, and warming up with a cup of hot cocoa or vin caldo. Piazza Navona is considered the place to be, and although the Christmas market was cancelled this year, a dazzling light show will illuminate the square’s marvelous fountain like you’ve never seen it before.

Every year, after the close of the holiday season, virtually every retailer in Rome, from luxury department stores to independent boutiques, from big international brands to online stores, slash their prices in city-wide sales. This year is no different! The sales officially kick off on the 12th, although stores will have the option of offering some promotions before then, so it may pay to get a head start. With discounts of up to 70%, these twice yearly sales are well worth the wait! Keep in mind, Covid-19 measures will be strictly enforced, so expect longer wait times as fewer customers will be allowed inside at a time.

Brahms and Schubert – Tuesday 5 and Tuesday 12 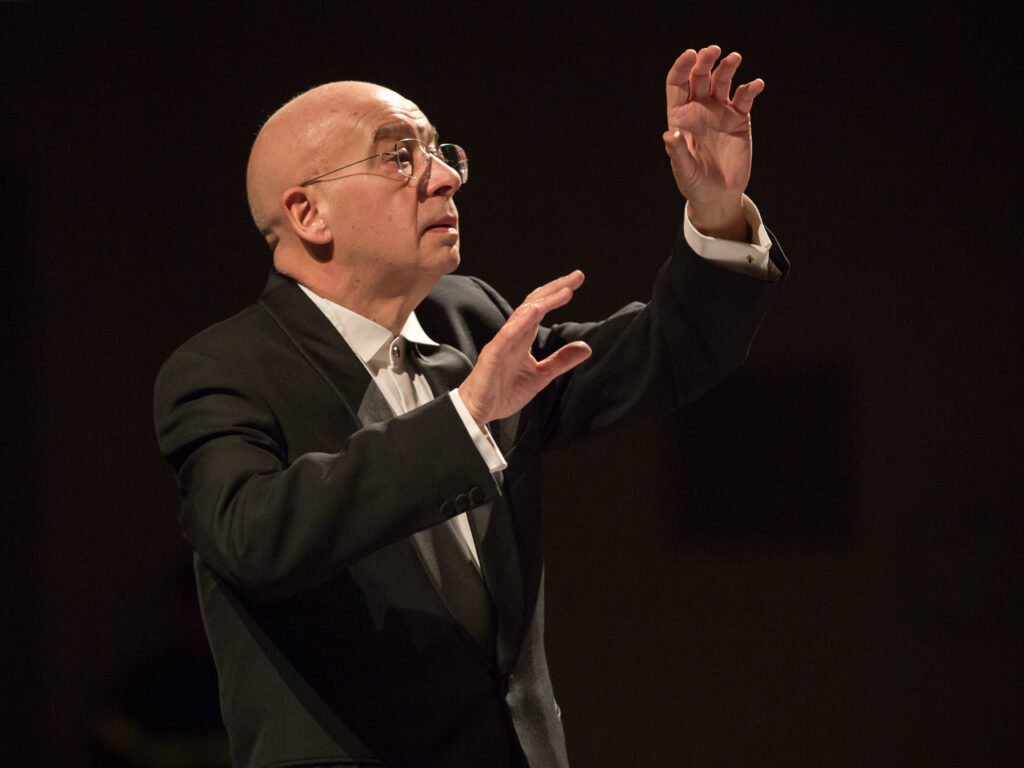 If one of your New Year’s resolutions is to get into classical music, or if you love it already, it may be easier than ever before. Rome’s Teatro dell’Opera is presenting regular performances by their orchestra, chorus, and soloists, performed live at Teatro Costanzi and streamed on their YouTube channel completely free of charge. It’s the next best thing when you can’t be there in person, as all of Italy’s performance venues are still closed to the public. But despite the challenges of the current moment, there’s no better time to discover and enjoy some of the greatest German Romantic music ever written than in the depth of winter. The 5th of the month sees a group of solo vocalists from the opera’s young artist program perform some of Franz Schubert’s best-loved works, such as Standchen, An die Sonne, and Deutsche Tanze, with chorus and piano; and on 12 December, Brahms is the star, with a night of his works for chorus and piano. Roberto Gabbiani conducts both concerts. teatroroma.it