read the news on Where Rome

Enliven this cold, dark month with love, laughter, and art.

While it may not be possible to dine out with your sweetheart this Valentine’s Day, Rome is still one of the most romantic cities on earth. Take a walk in lush Villa Borghese and recite a line of Keats to your lover as you row on the charming Laghetto. Delight your sweetheart with a bouquet of flowers from a stall in historic Campo de’ Fiori, then grab some simple but tasty street-food and have a make-shift picnic on the steps of the fountain in Piazza Santa Maria in Trastevere. Finally, climb to the top of the Gianicolo Hill for a sunset view of the entire city— a spot that has seen its fair share of marriage proposals. 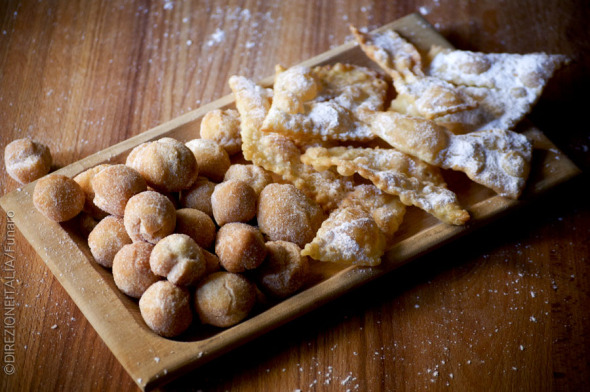 If you thought the riotous pre-Lenten festival known as Carnival was invented in Venice, Rio, or New Orleans, think again. The Eternal City is the true birthplace of this libidinous event, and while Carnevale in Rome was once characterized by masked balls, commedia dell’arte performances, and horse races down Via del Corso, this late-winter festival is now a kids-only affair. These days, the place to be is Piazza Navona, where tots flock in costume all week long with bags of confetti that they endeavor to get stuck between every cobblestone in the city. Adults and kids alike partake in traditional sweets such as frappe and castagnole—deep fried doughy delights that are drenched in sugar. Snap up these decadent treats at any local bakery—they disappear on Ash Wednesday! 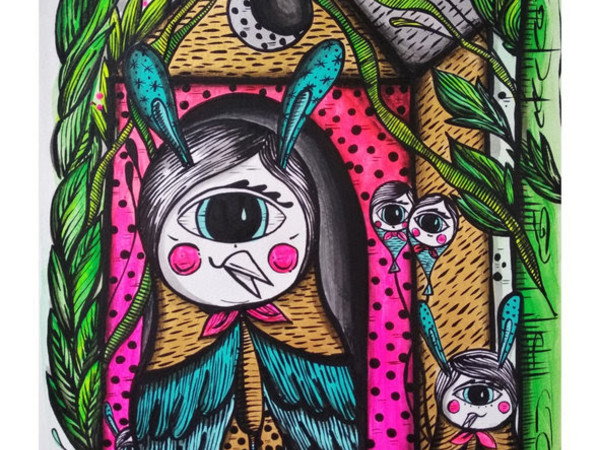 Museums may still be closed (we won’t know for sure until after publication), but thankfully, private galleries are still open to the public. Galleria Afnakafna, located in the lovely and underrated Nomentana district, presents an exhibit displaying the works of 20 different artists all on the same theme: the Matryoshka doll. The selected artists reinvent and reinterpret this icon of Russian culture in various mediums, from painting to sculpture to imaginatively decorated wooden dolls, each one hiding a smaller one inside it. What connects these diverse works is the childlike amazement that a Matryoshka doll never fails to provoke. Via della Fontana, 19/20. Open daily, 10am–1pm and 4–8pm. afnakafna.com