Rome’s craft beer scene: another surprise from the Eternal City!

Most tourists coming to Italy (and even those who watch the country from afar!) will tend to associate the Boot with wine drinking and winemaking. It’s hard to blame them – it’s one of our main exports! But they (and you!) will be pleasantly surprised to learn that there is a booming beer scene around […] 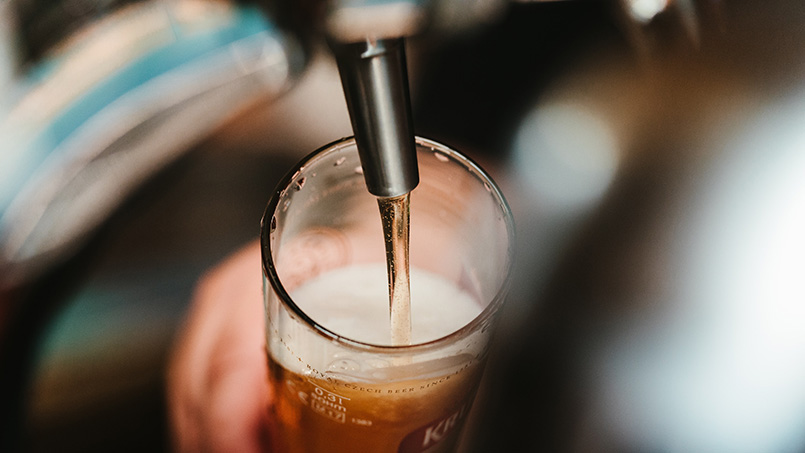 Most tourists coming to Italy (and even those who watch the country from afar!) will tend to associate the Boot with wine drinking and winemaking. It’s hard to blame them – it’s one of our main exports!

But they (and you!) will be pleasantly surprised to learn that there is a booming beer scene around these parts, and one that deserves to be explored. Independent breweries and micro-breweries are all over the place, and Rome is no exception, with producers taking pride in their process and offering stellar quality suds, from ales to lagers to IPAs.

To be completely honest with you, some younger entrepreneurs might have jumped on the beer jumpwagon based on the increased worldwide interest in this beverage, but the city of Rome has always had strong ties with that world.

Case in point: the ubiquitous Peroni beer, which you can see offered in most bars and supermarkets, used to have some of its largest plants in the city center, including near the Colosseum, by the Spanish Steps, and by Piazza Fiume (most part of this latter building has been transformed into the amazing Macro Museum, which by the way we suggest you go check out!).

Peroni isn’t the only beer under the Roman sun – a variety of brands can be tasted when you visit, but only a fraction of those you can find in supermarkets and stores are really craft beer. What follows is a non-exhaustive list of pubs and types of beer you should be trying the next time you are here!

A “veteran hangout” in the world of beer connoisseurs among the Seven Hills (even though, to be fair, they are in the middle of the Testaccio district!). Has both beers on tap and an impressive number of bottled choices.

The name translates roughly as “what did you come here for?” but it’s not intended to be rude – it’s taken from a popular (if old) football chant. Of course visitors are here to drink (and only that: there is no food served on the premises). One of the best known pubs in the city, in the heart of Trastevere, a few minutes out from
our very own Wanderlust apartment
.

We’re only grouping these two together as they’re only a hundred meters or so apart, in the lovely Città Giardino area, north-east of the center. Owned by real passionate people who know their beer and are eager to pass on that love, these are must-visit for every beer enthusiast. 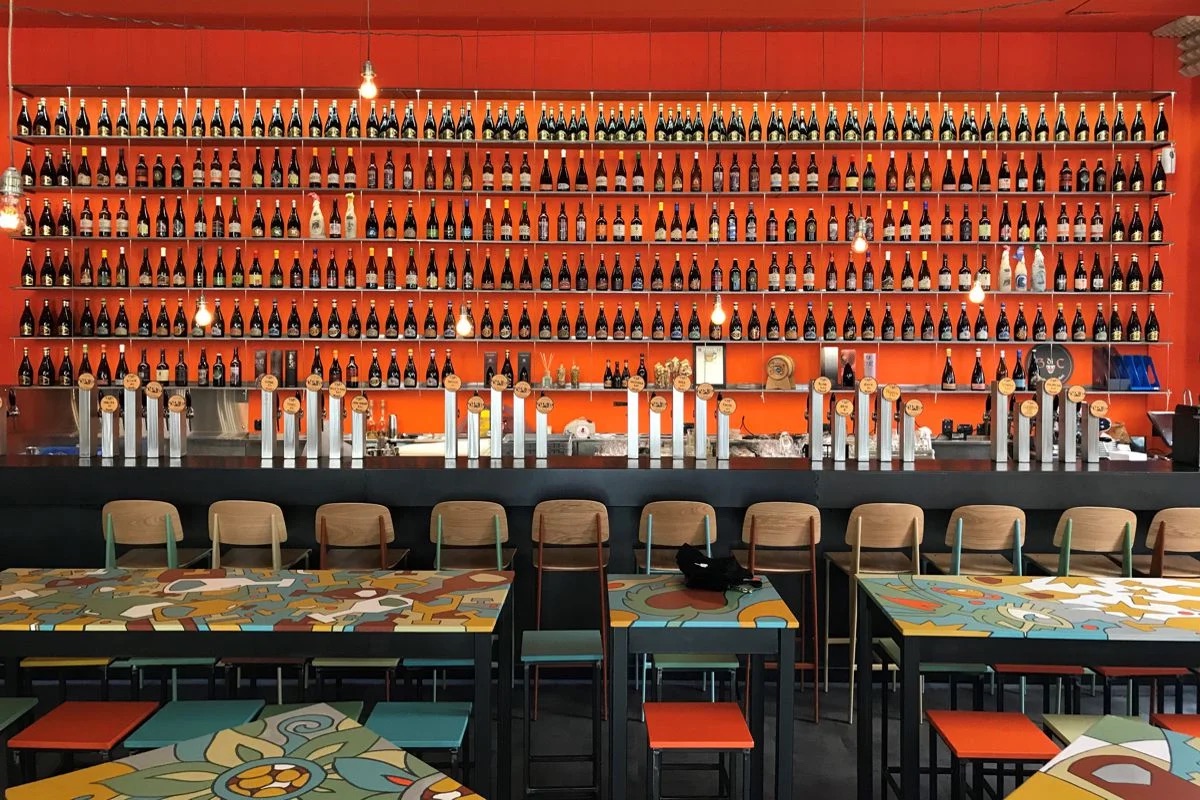 The counter at Open Baladin, photo courtesy of Open Baladin
Now this needs some kind of a backstory: Baladin is the name of a well-known craft brewery in Piedmont that turned into a success story and made it big. This is their burger joint, walking distance from Campo de’ Fiori and Largo di Torre Argentina. Of course they don’t only sell their own beers, but they look out for other independent brewmasters.

The owner of this beer joint, Manuele Colonna, is considered one of the greatest beer experts in Italy. This is by far Rome’s most impressive bar (as in, the actual counter!) with roughly two dozens different beers on tap. A must-try!

Close to Eataly and the Ostiense train station, this place is a pioneer in the craft beer scene and it has remained one of the most popular addresses for beer lovers.

While the list above is, as mentioned, definitely non-exhaustive (Romans love their beer and there is atleast one great pub in every neighborhood!), on
this site
you’ll be finding the entire catalogue of all breweries and micro-breweries in the area. It covers not only Rome but the entire Lazio region, and it’s also in English.

Just a heads up that “produzione sospesa” means that particular brewery is not producing any beer at the time when updating the website.

So how to choose? Follow the awards! There are a number of beer festivals, and the last one to be organized in Rome, “Birre preziose”, awarded among many others Birra del Borgo (which has its own pub in the Prati district, on Via Silla 26), Birrificio Gladiatore (doing a great gluten-free beer!) or ORMA.